And under the Aurora he bended knee 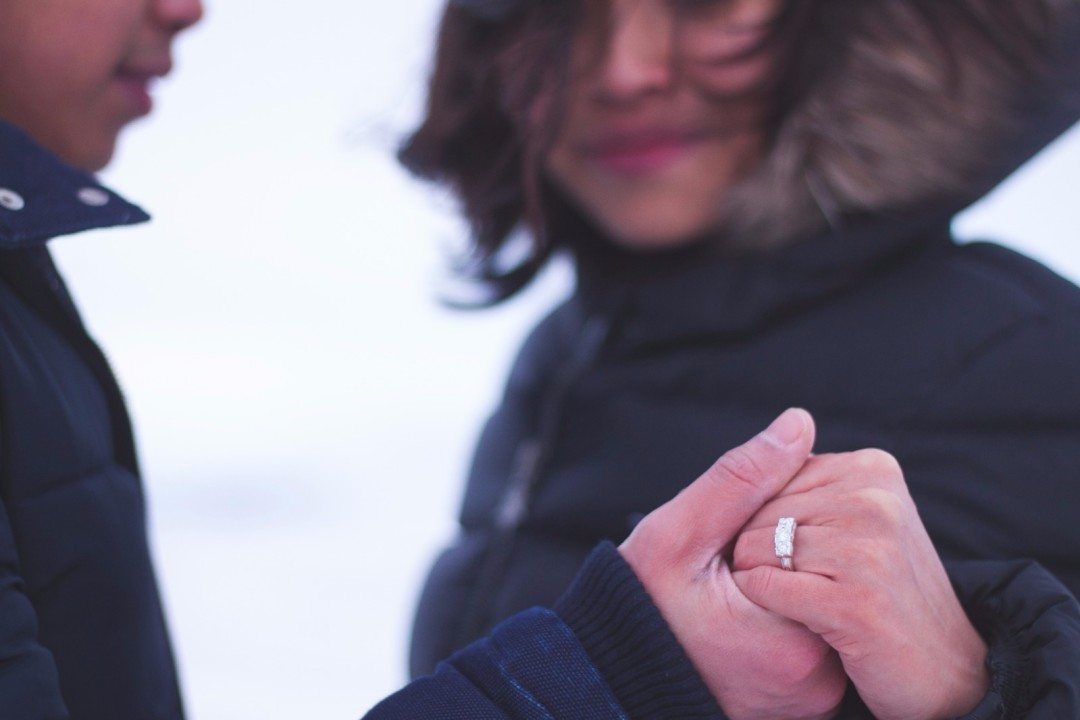 It was the second day of our trip when Damar set up his tripod and camera outside to create a timelapse.  I was waiting and falling asleep on the couch while he was busy with his camera, so did his siblings.

1 hour later, he got hysterical when he discovered his camera caught the aurora passing by the sky. He knew that in midnight it would appear again. He got me all excited in my exhaustion and sleepiness. It was 23.00 pm.

I went to the bathroom, brushed my teeth, cleaned up and changed to pajamas, got ready to sleep. Couple of minutes after, Damar was coming and half screaming saying that the Aurora appeared again and asked me to change and get ready to go out. I was super lazy, but then I remembered why I came to Iceland, this might be the only chance. So I quickly wore my socks and winter gears. We tried to wake Damar’s siblings but they did not move, so we took the car and went out to the quite field, just 5 mins from our stay.

The aurora was there, not that strong but I could see a little bit of the lights. I knew it was not a normal cloud or sky. It was the spectacular show of the earth, it was THE aurora. While Damar was busy setting up his tripod and camera, I was busy admiring the sky. He set the timer and came to me, we took picture together facing the aurora. What a dream comes true!!

He went to the camera and set the timer again while I was still busy facing the sky. He came next to me…. and all of the sudden, there he was bending on his knee…………………… I looked at his face, he was looking at me with his usual loving sight, haltingly making his promise to me through his beautiful speech. I could not say anything, but cried.

Did not see that coming..

And the questions came, he asked ‘will you marry me?’. I said firmly ‘YES’.

And yes, we are engaged. We are getting married. This year.

I am very grateful that I am going to marry a man of my dream. Someone who never is selfish, care about my opinion, and ultimately about my dreams. He apparently planned this for quite a while. The ring he chose was also something that I always wanted, 3 stones vintage art deco ring from 30-40s. I am one lucky woman 🙂

The happiness is beyond measure. Alhamdulillah…

It’s the start of our journey. I cannot wait to start the life with him. 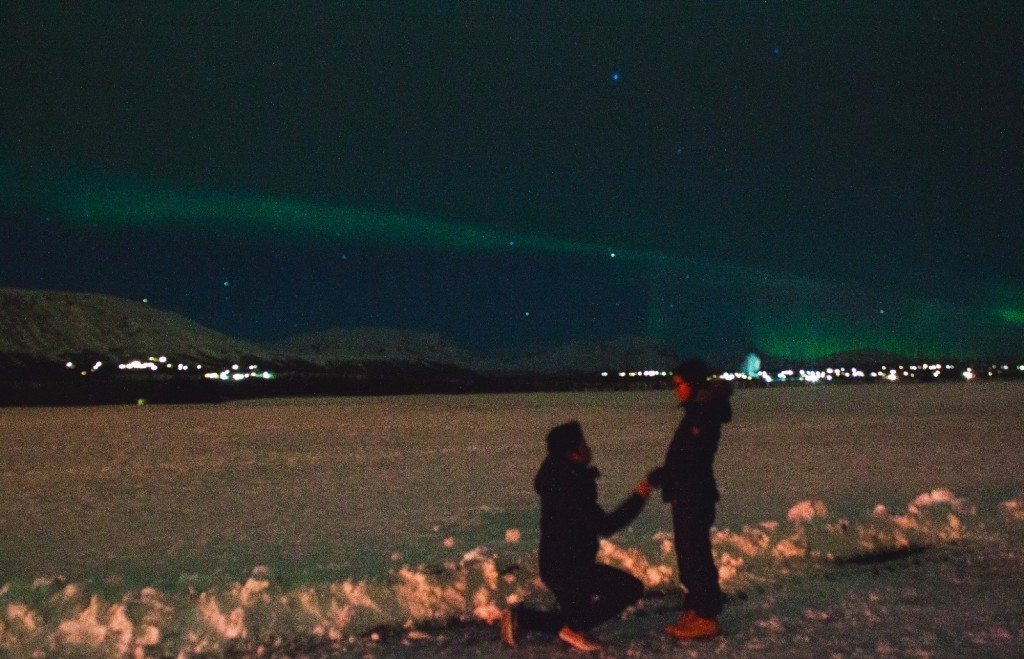 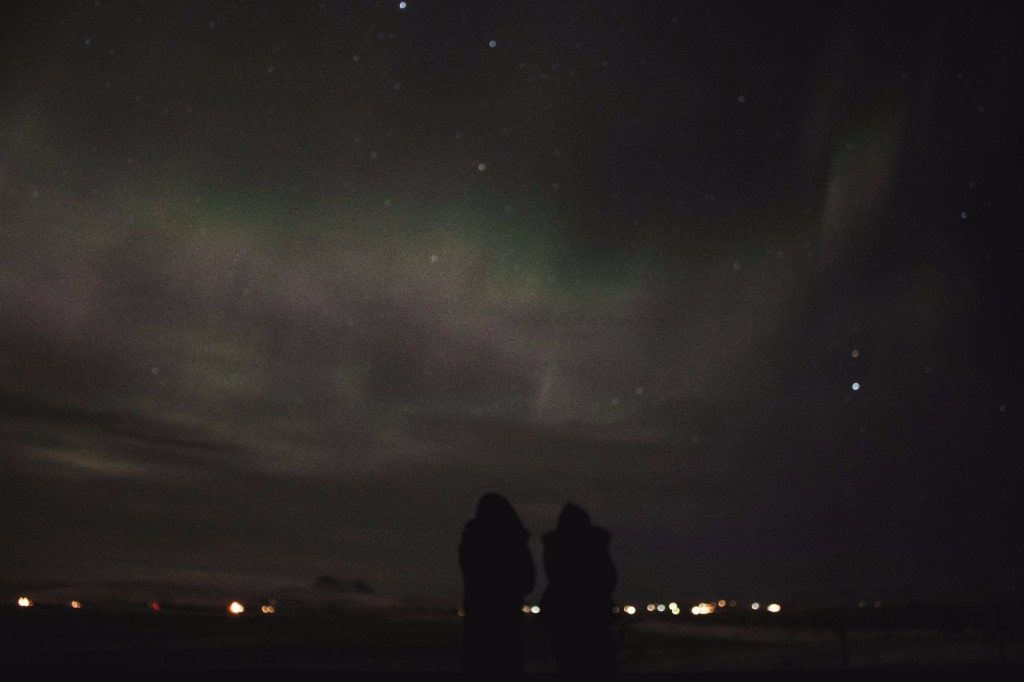 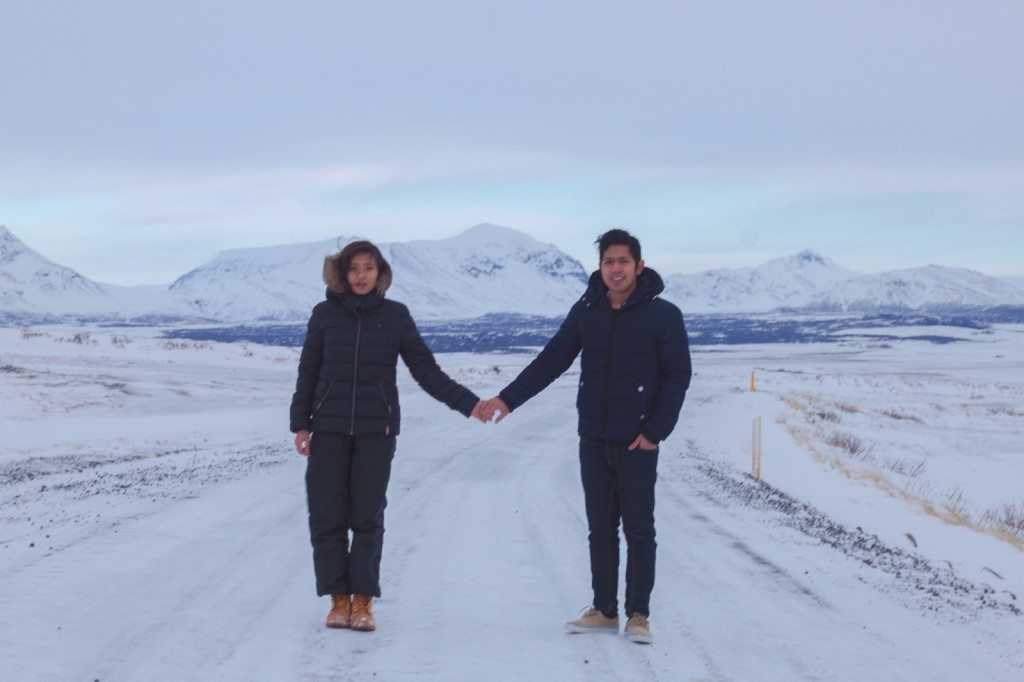 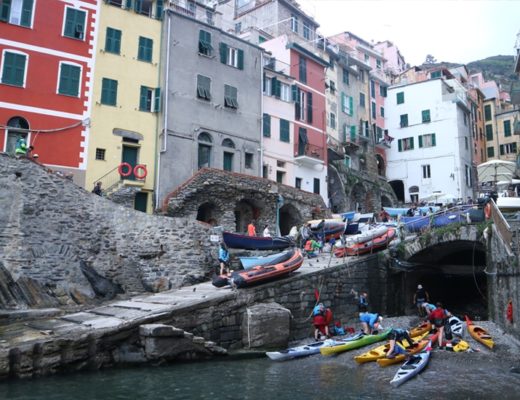 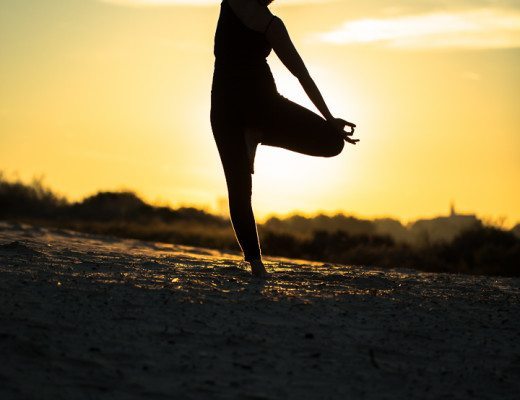 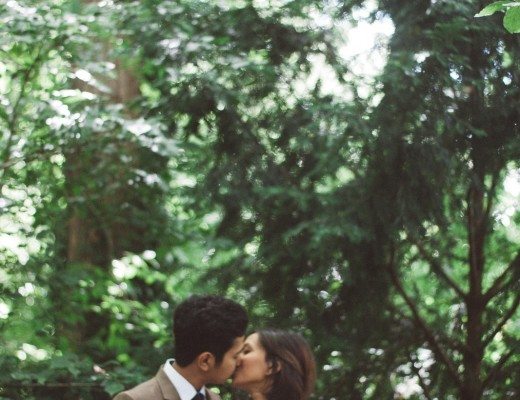