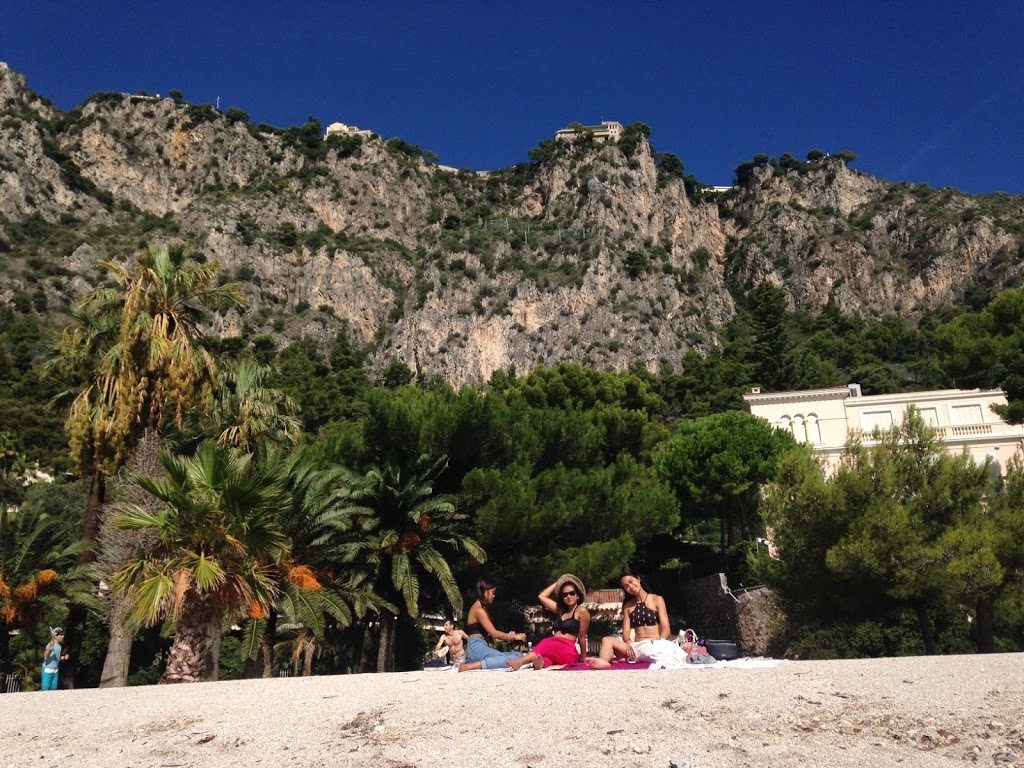 My office good friends and I have been planning to go for a little trip together for a while. They are literally the rainbow in my days, the light at the end of the tunnel everyday at work. It all started in the induction day when we were all rookie. We happened to start relatively in the same period. Hence the simultaneous office induction.

Anyway, after a year talking about it, we just needed to execute and make it happen. So one day, we browsed literally all the budget airlines before finally deciding to go to Cote d ‘azur (English: French Riviera) considering the flight price and the weather forecast for September (the only month we all are free). French Riviera is the Mediterranean coastline of the southeast corner of France. It consists different cities in the coast line, the famous ones are Nice, Cannes, Antibes, St. Tropez and one little country in between called Monaco. Actually the best time to visit this place is around July-Aug, because the sky would be very blue and the temperature will just be really warm like a proper Mediterran area. However, it has the downside in which the amount of tourist that grows rapidly as well as the sky high flight tickets during its peak season. The easiest access for flight is Nice and that is where we landed and stayed.

After Andalusia, with hopping on hopping off to new places, I wanted to just have a chill holiday full of relaxing time by the beach. Ironically we could not really do so due to the heavy rains, that fyi, only happens very seldom in a year and that just decided to occure when we were there haha we just had to laugh and cherish it.

So we flew on Friday with the early flight. Once we landed, we were already hungry and decided to go around looking for breakfast nearby our AIRBNB stay. We could not go straight to the place for the owner’s domestic issue. It was pouring rain, so we went to one famous Patissarie chain named PAUL. We had some pastries (it’s a must if you visit France, the best place to have Pastry and Sweets) then went to the museum waiting room to literally wait (until the rain a bit stops and to kill the time).

We stayed right in the city center that eases all the access to go everywhere. It’s recommended to stay around the city, especially if you want to go to the beach and to other cities with public transportation.

The first day we just went around the old town (Vieux Nice) then continued to the Parc du Chateu. We enjoyed the view of Nice (not really, because of the rain), we were just looking around with sad faces. We actually looked for some bites in the old town, but it’s so pricey, as it’s where all the tourists go, so we did not prefer as usually the taste is also average. I’d like to go to a good proper place, with an extraordinary taste. We often went to supermarket (Monoprix) to buy groceries and cooked our selves. Nice is a city full with tourists and considered as fancy place for decent people, so it is kind of self-explanatory that the price of food or hangout (especially in the tourist part) is relatively more expensive. That  is what we did also for the 1st day dinner. We tried to live as French, we bought all kind of cheeses (blue cheese, goat cheese, you name it) with bagguette, but then with Pasta. Easy, cozy, and yummy. Nice is also famous with the Rosé, and the girls bought to accompany the dinner with. Not bad at all!

Saturday was still raining really hard, but we decided to go out and have a look at the city a bit and then continued to Monte Carlo, Monaco. It only took 40 mins by bus and the ticket was around 2 eur. On the way back, we decided to take train to see another point of view. Bus is better because it went through the coast where we could see the beauty of the ocean and the typical view in French Riviera. It is recommended to take the bus early in the morning as it goes full quickly. 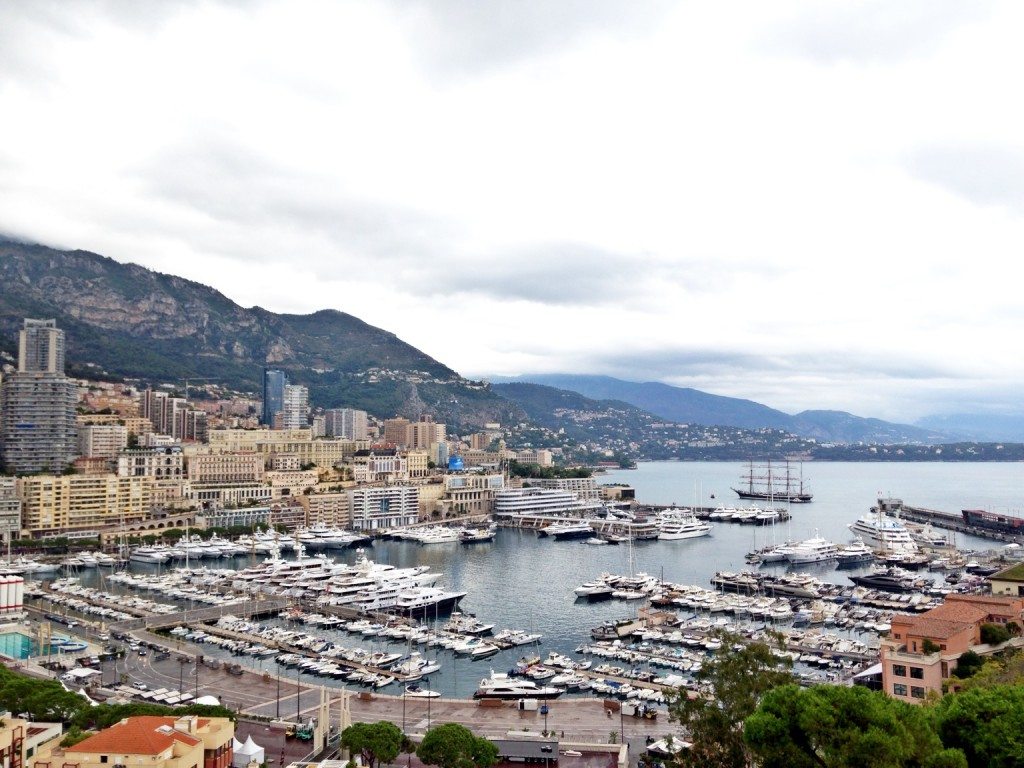 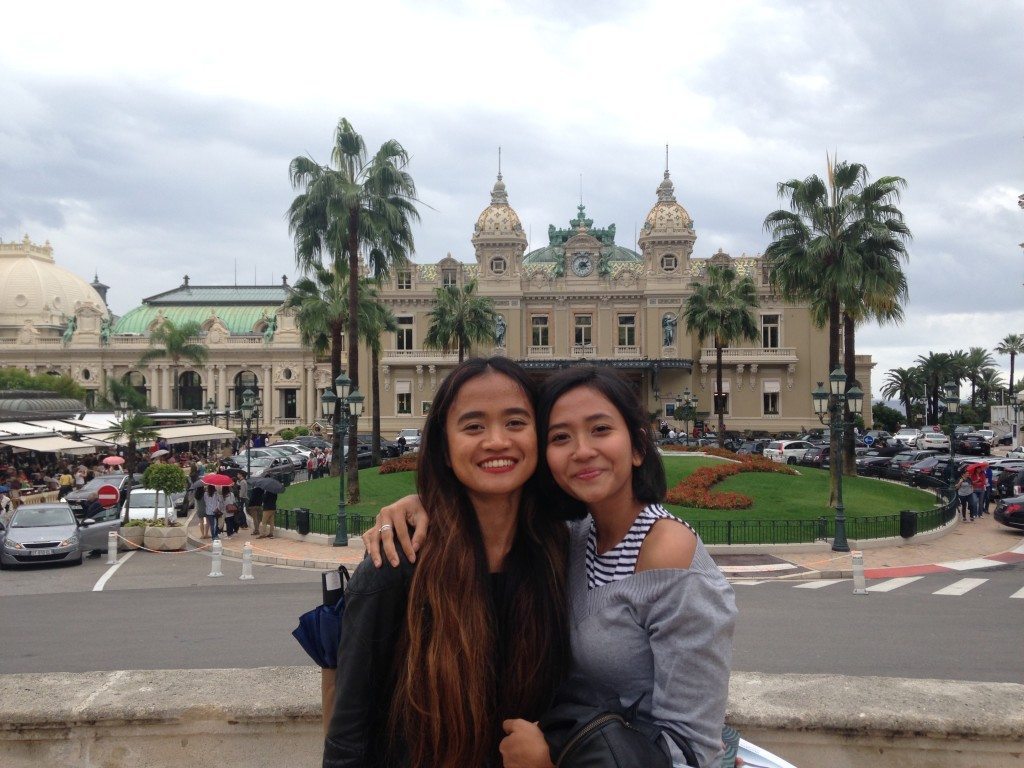 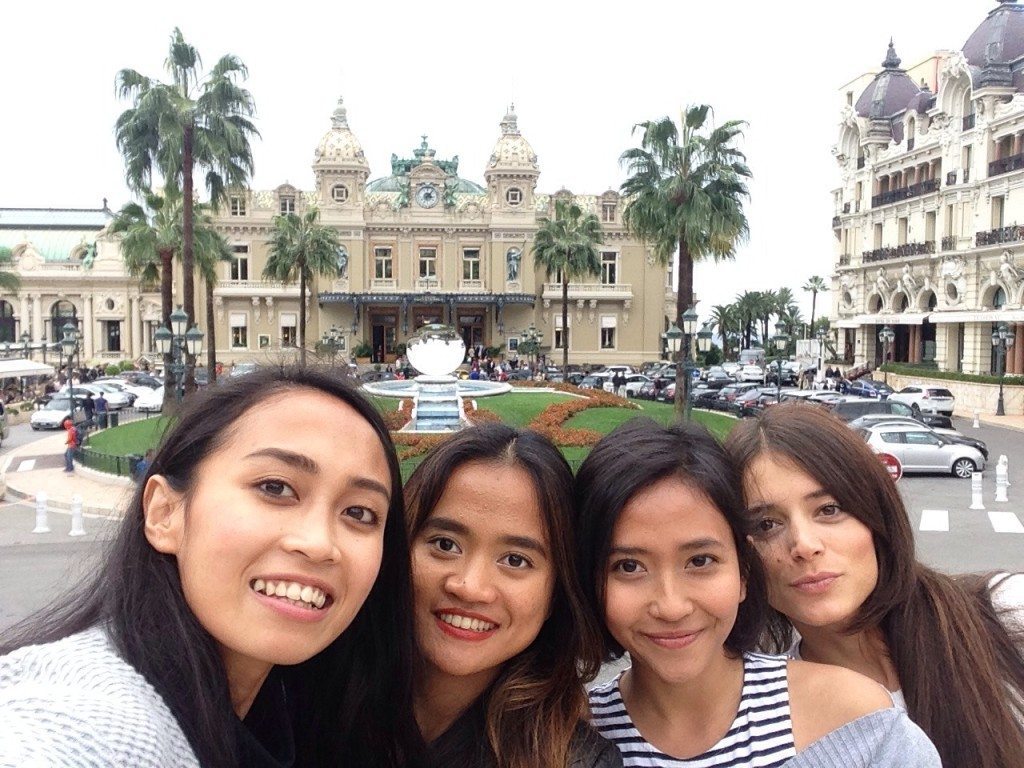 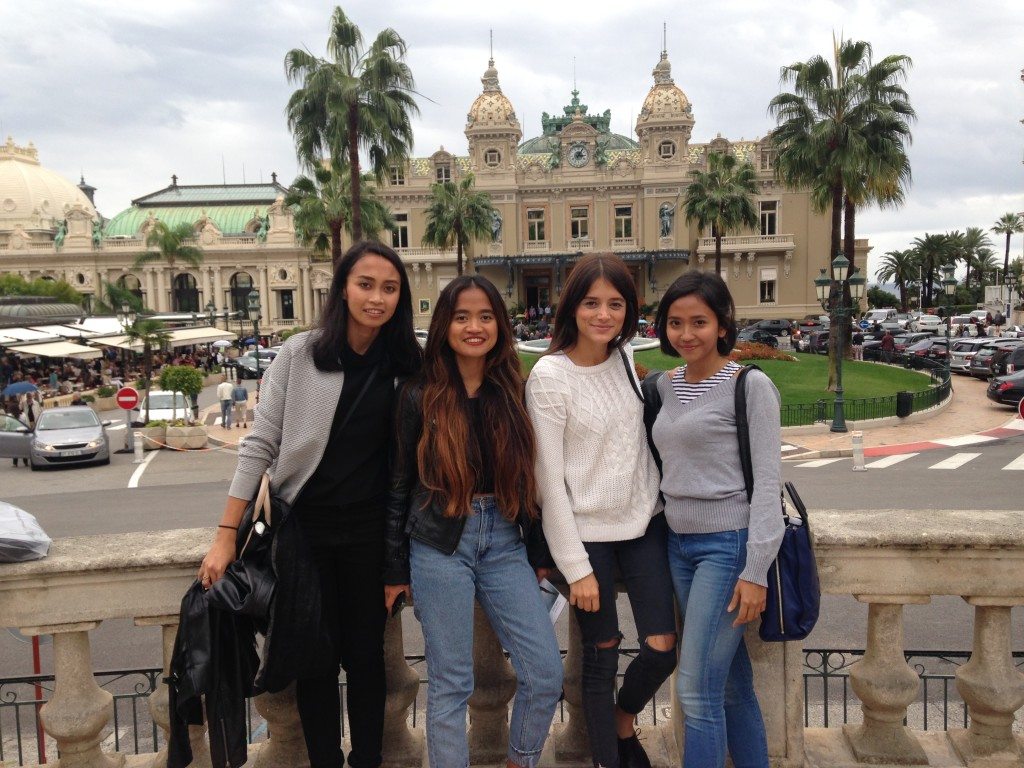 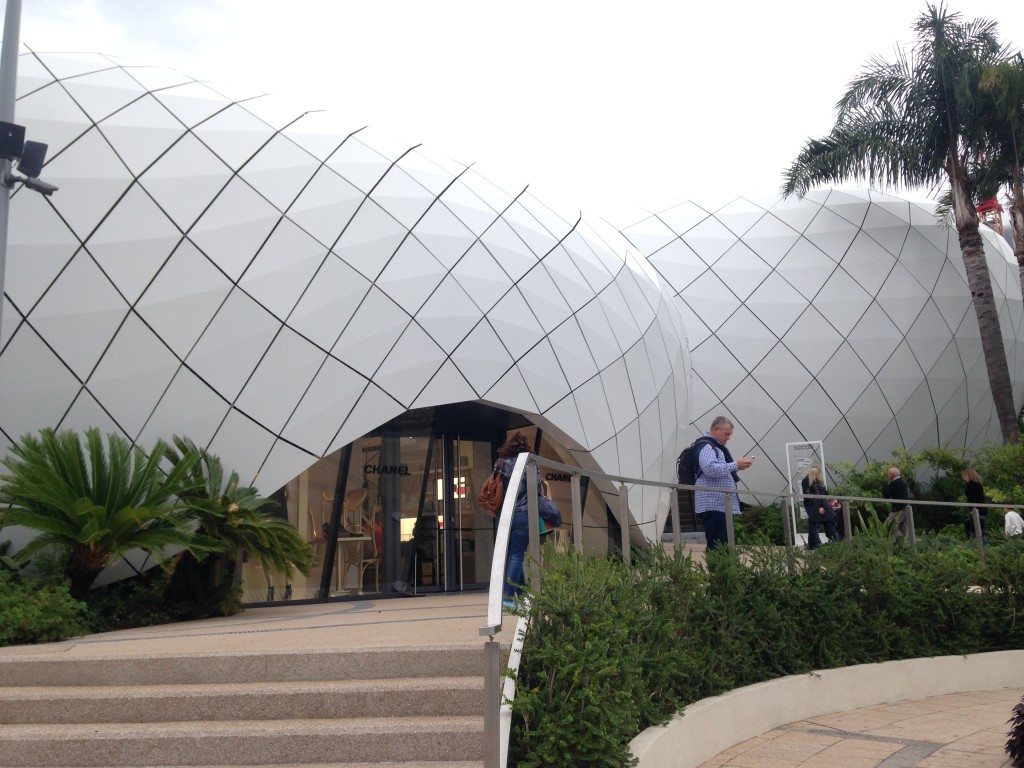 And the next day FINALLYYYYYY the sun was up and no rain. Hence the azzures in the below pictures. Nice is one of the rare beach with pebbles, and we just did not want to miss it. We went to a little part of the beach called Villefranche-sur-Mer, the part where not so many people in it. Felt like private 😉 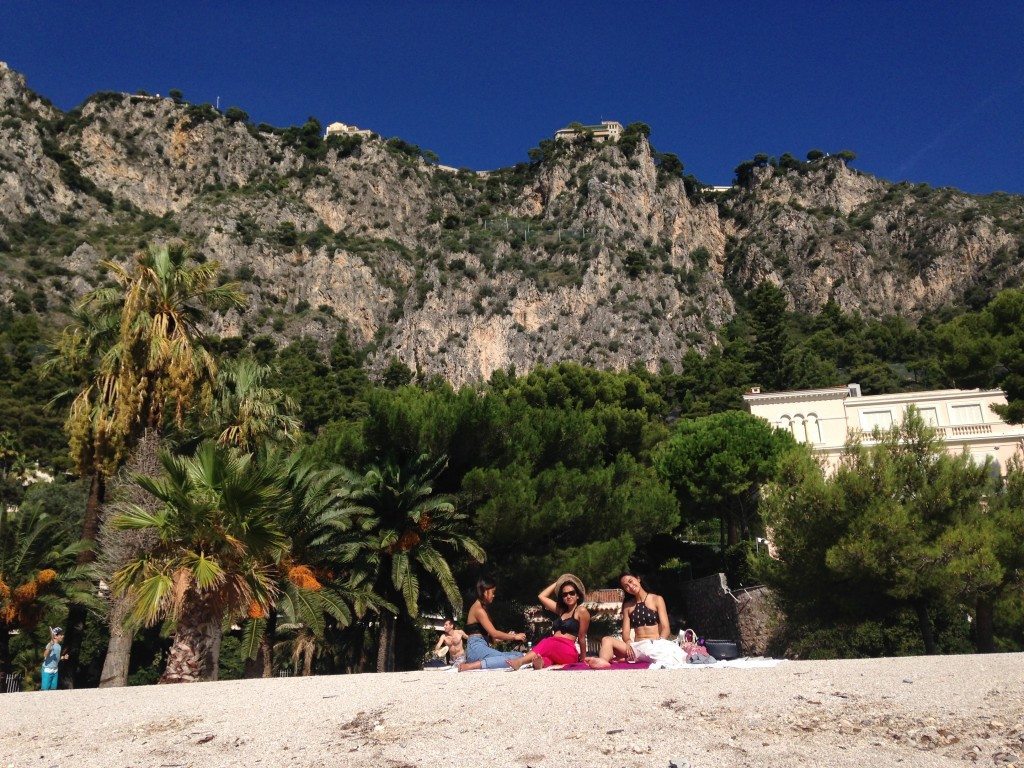 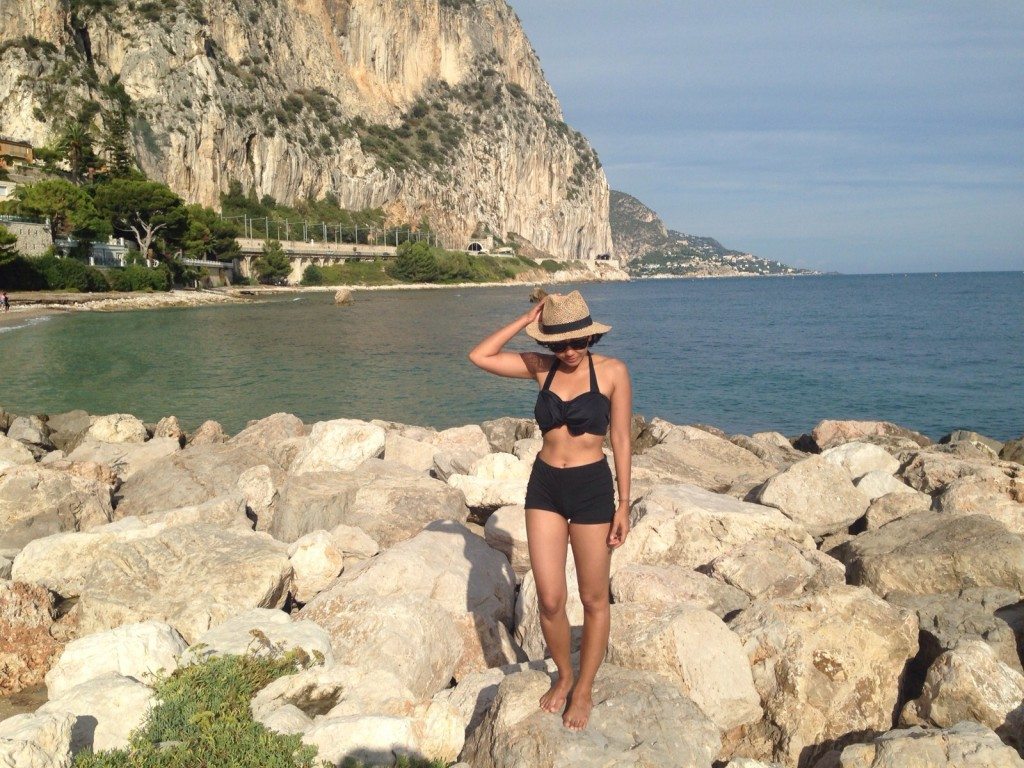 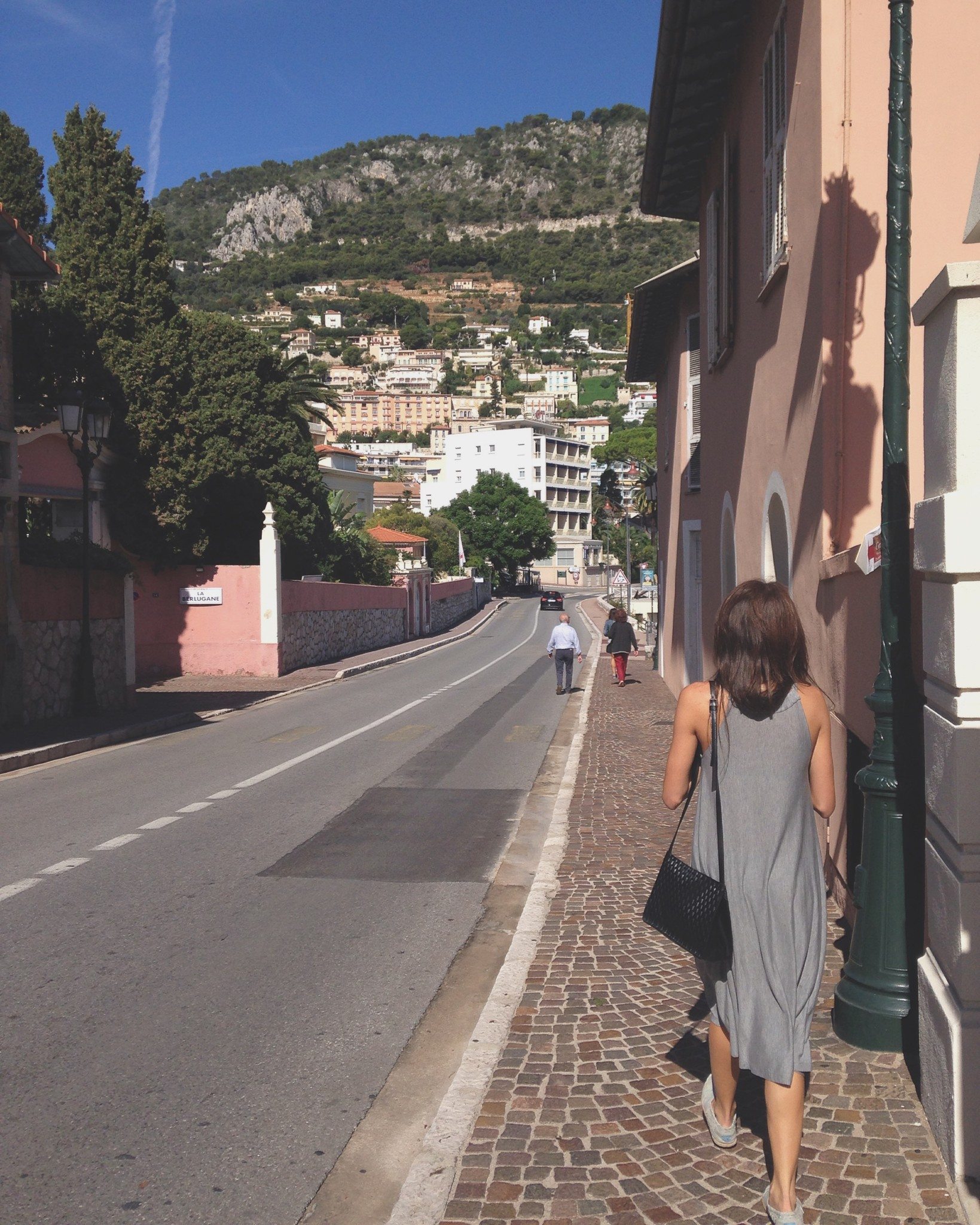 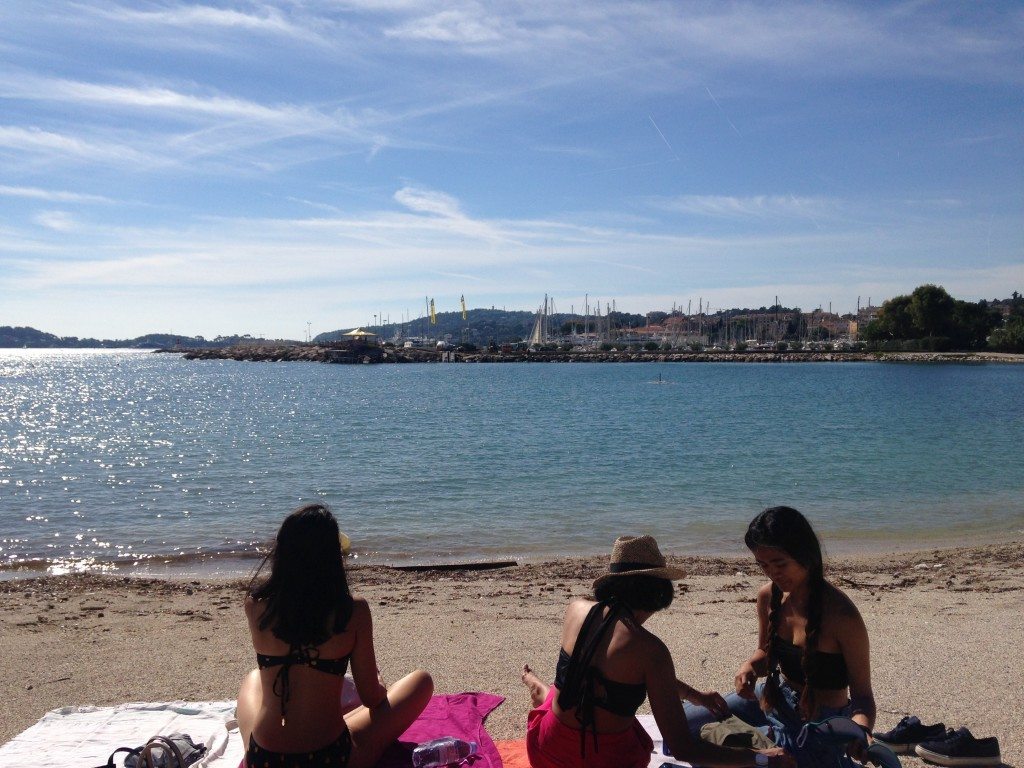 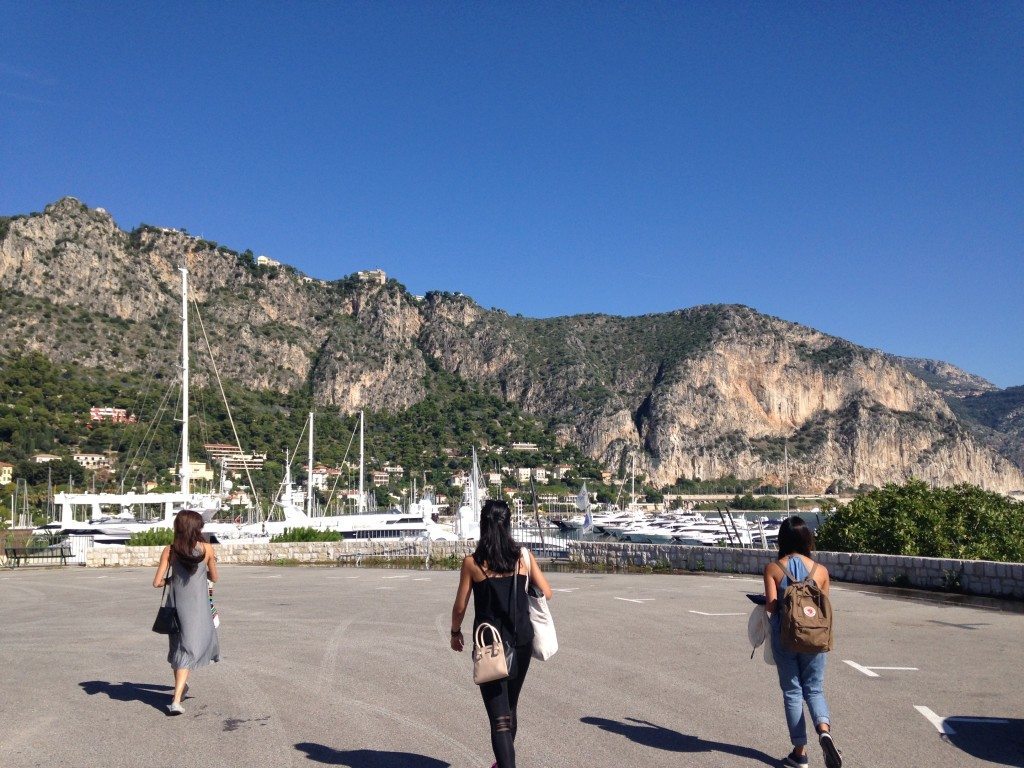 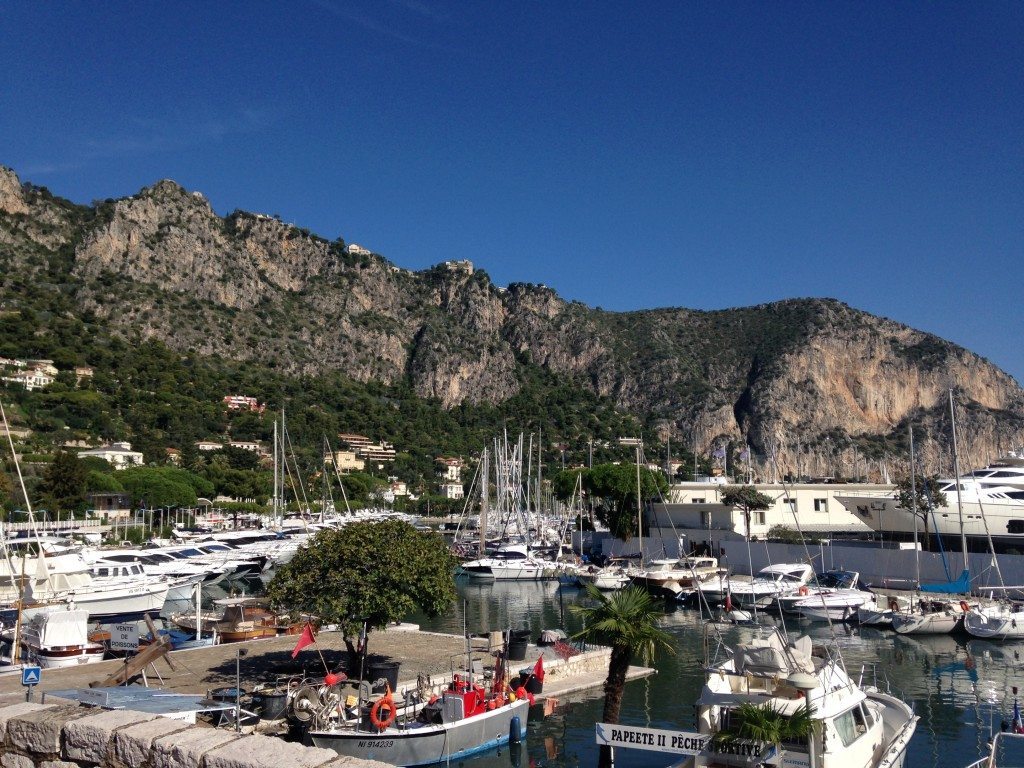 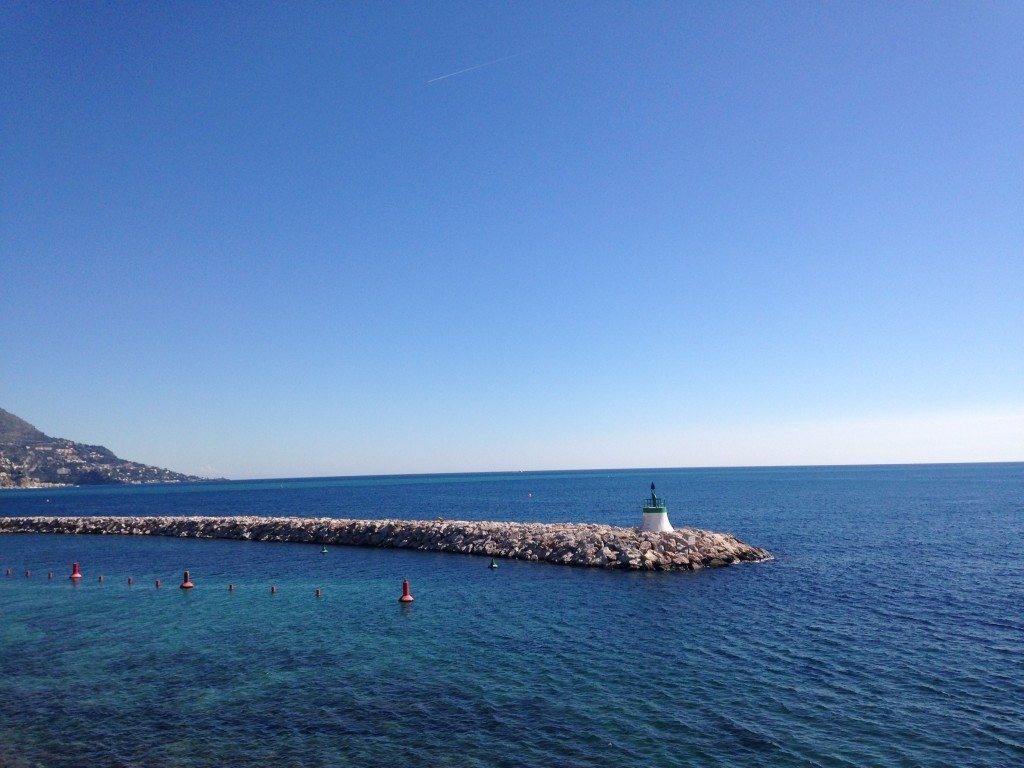 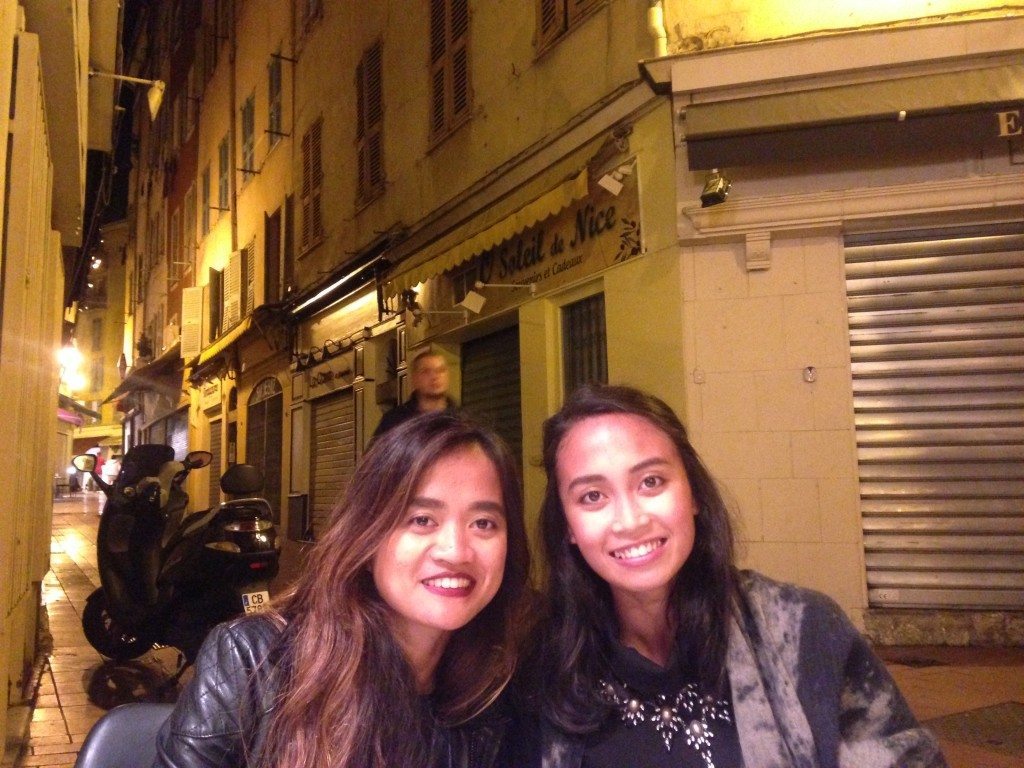 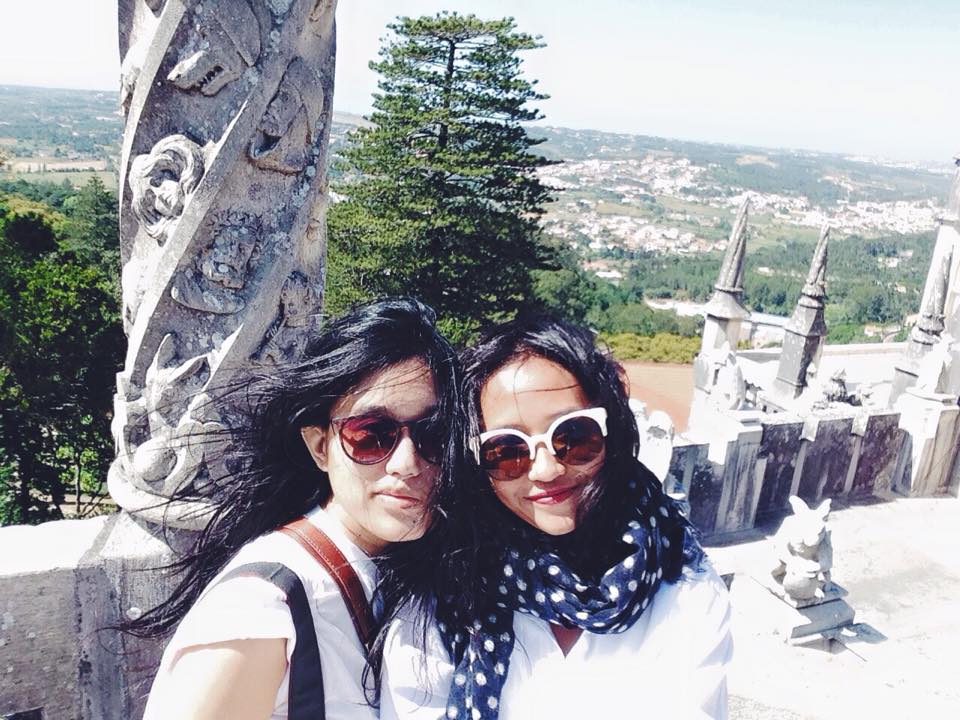 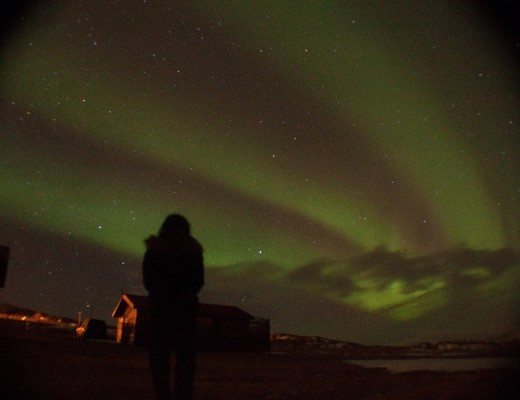